Learn about the sun’s placement in the 6th house of your astrology/natal chart and what it means for your personality. 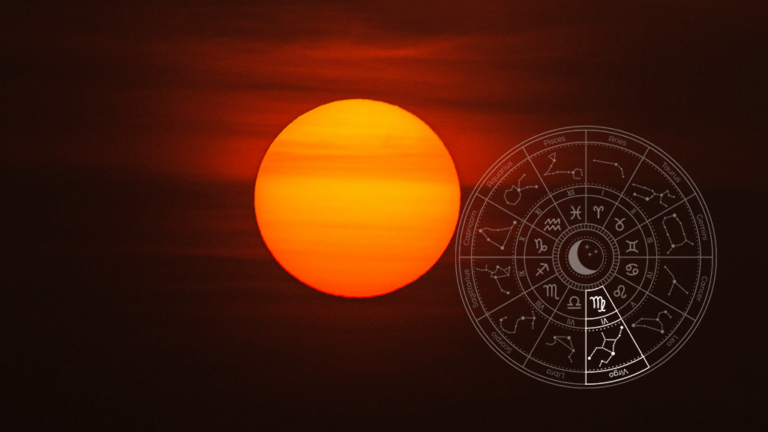 Just as the sun is the core of our entire solar system, the sun is also the luminary that represents who one truly is—in life, spirit, and identity.

The sun gracing the 6th house shows how an individual responds to adversities in life, how one commits mistakes, has shortcomings, and faces difficulties that could ultimately challenge one’s outlook in life. Ultimately, these individuals are problem-solvers and critical thinkers.

However, this placement also denotes the continuous need for self-improvement and rationality, which may become an unhealthy obsession for the individual later in life.

There may be no more room for self-expression for them because logic should come first.

Find out more about the sun’s placement in the 6th house through this informative guide showing all the possible outcomes in life, love, and career.

Outcomes Of Sun in 6th House

Astrological charts will naturally come with both favorable and inauspicious results to ensure cosmic balance. Generally, the sun in the 6th house affects:

To know more about the various outcomes of this placement, scroll and read further in this article:

Facing fears and knowing how to overcome them is just the tip of the iceberg for individuals born with this placement.

Since they are focused on being healthy, they are naturally cautious people but not to the point of being skeptics. Their protective side also extends to the people around them.

Natives have well-grounded beliefs that they don’t hesitate to air out due to their dominant nature but they’re also respectful of others’ opinions.

Being responsible is the natives’ most attractive suit since they take all of their work, tasks, and personal commitments quite seriously, and because of this, people—be it family members, friends, or colleagues—think they’re reliable and admirable for having this trait.

The sun’s presence in this house facilitates the individual’s struggle of being a perfectionist. They have no time to relax since they are more self-aware of themselves when it comes to their personalities as well as responsibilities in life compared to other zodiacs.

In other words, they’re too hard on themselves.

Pragmatism rules their life which means some natives can lack fun and creativity, only seeing the world in black and white. They tend to isolate themselves from others in order to achieve maximum productivity, hence, have no time to destress and enjoy themselves.

Despite their in-born rationality, they get easily stressed out when things don’t work the way they want them to.

They have contradicting traits of being easily insecure, stubborn, and critical which makes it hard to approach them even as acquaintances.

Natives may find difficulty in securing romantic partners due to their laser focus on work and other duties. When they do, they’re mostly only clandestine affairs since they don’t like to tattle on about their personal lives.

Marriages, on the other hand, are long-lasting unions but they would occasionally fight with their spouses due to the lack of effort and attention on their part.

Petty arguments also arise every now and then wherein the native gets snappish quite easily. However, they’re also the first ones to apologize.

When it comes to children, they give their all to raising them properly.

This means that the natives transcend their capabilities and work even harder than ever to ensure their children have bright futures and are financially secure.

This might depict that they will have lesser time with family.

This is the aspect where the individual shines the brightest because of their high organizational skills and tendency to stick to rigid schedules and routines.

They get the job done easily which makes them efficient employees in any work environment and also proves their leadership skills.

Individuals will find themselves inclined to government positions, real estate, and the medical industry, and they may even pursue law or politics.

They will find immediate success in whatever profession they land in because of their practicality and productivity. They can even pursue their own business endeavors.

With the possibility of becoming too authoritative with subordinates or colleagues, their dominant side may come off as overbearing. They have zero tolerance for mistakes causing others to be scared and rigid whenever they’re around.

The sun shining on the 6th house depicts the birth of busybodies who strive for perfection and excellence in whatever ventures they push towards.

Their worries and health concerns for themselves and the people around them increase tenfold, making them too cautious and rigid.

Their luminescent qualities lie in their passion and dedication to their personal commitments and responsibilities.

No one can help but admire their rationality even in the face of difficulties and obstacles. Individuals should learn to ease up on the burdens they shoulder to enjoy the beauty of being alive.