Learn about the moon’s placement in the 11th house of your astrology/natal chart and what it means for your personality. 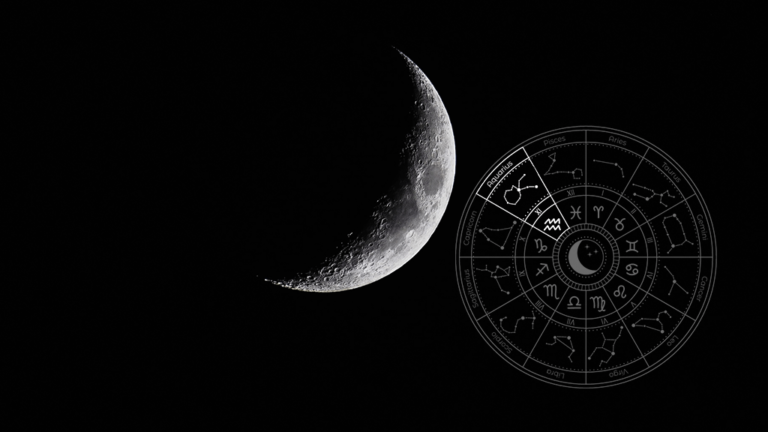 Known as the House of Companions, the 11th house focuses on friendships and communities, not just including one’s closest friends but also acquaintances and larger social structures. It tells the kind of friend a person is and the kind of friends and groups they want to associate with.

With the moon in this house, natives feel an emotional need for a sense of belongingness. Through friends and organizations, they add meaning to their lives, finding satisfaction in working with people who share a common vision.

However, just like how it affects the sea and its tides, the moon also influences natives’ emotional stability. Whether a professional or a leisure group, they heavily rely on their involvement in the collective, which can be a strength or their downfall.

Thinking of friends as important may be normal for most, but natives of the moon in the 11th house can consider them so important as to call them their driving force; this article can help show the difference.

Outcomes Of Moon in 11th House

These areas are generally affected by the moon’s placement in the 11th house, which primarily focuses on everything about one’s company or the people around them:

The following sections will provide specific expected outcomes for natives of the moon in the 11th house:

Since they find fulfillment in being involved in groups, natives go out of their way to find like-minded people, making them highly socially-integrated individuals. They have networks and connections ranging from professional organizations to knitting clubs, which may come in handy on several occasions.

The moon’s placement makes natives well-liked by others.

This, along with the passion for achieving their goals, makes success a common path for individuals with the moon in the 11th house; they just have to make sure to not deviate from that path.

With their irresistible charms, these generally selfless individuals are eager to achieve their goals with others through collaborations.

Since they are not into taking all the credits, which can be a common issue with ambitious individuals, the people around them also enjoy working with them.

Natives can be more susceptible to peer pressure with their need to connect with others. To fully become part of the group, they may be willing to compromise to avoid rejection, resulting in the loss of their own identities.

But even if they don’t yield to peer pressure, as long as they’re part of a group that doesn’t match their ideals, they will consistently feel they don’t belong.

Moreover, it’s important that natives pay attention to the people they attract since being surrounded by unreliable people can negatively affect them.

The moon’s placement in the eleventh house can cause emotional restlessness.

Other people’s moods can disturb natives, and natives themselves can have ups and downs that affect their ability to work on achieving their goals–goals which are usually unstable and ever-changing as well.

Natives forget those who suddenly disappear from their lives as easily as they find new ones.

The moon attracts more people in their life, so a loss might not necessarily be an actual loss; however, they also can revive old friendships as easily, which comes off as a surprise to others.

Because of the moon, natives may have many friends and acquaintances of the opposite sex; it’s important that their partner understands this, like how they should understand the moodiness of the moon’s placement in the 11th house.

Their partner must also be quick in making decisions as restlessness is one of the natives’ biggest weaknesses. They might find all these things to note of troublesome, but natives are very sentimental and will return their efforts tenfold.

Natives value their involvement in groups, so rather than competing with others, they prefer to cooperate with them to be successful. Surrounded by kindred spirits, they get along with most people and like to achieve a shared goal.

Since one’s social life can be connected to success, individuals with the moon in the 11th house can achieve great things with their connections and networks.

With their socializing skills, they are usually seen as leaders in their niche industry–flourishing when they are with people in the same niche.

Natives also strive to become better versions of themselves.

They are very ambitious individuals, so as long as they have a clear goal in mind and are not surrounded by people that will bring them down, they can keep climbing and reaching heights.

Causing unstable moods and attracting other people, the moon in the 11th house brings individuals who value friendships and groups to the forefront.

Finding fulfillment in being part of a whole, natives with this placement are ambitious but will want to achieve their goals with others sharing common interests.

Their emotional instability and restlessness can affect them and the people around them, so they should be careful with who they surround themselves with. Their socializing skills are a great personal and professional asset as long as they utilize them carefully.