Learn about the moon’s placement in the 2nd house of your astrology/natal chart and what it means for your personality. 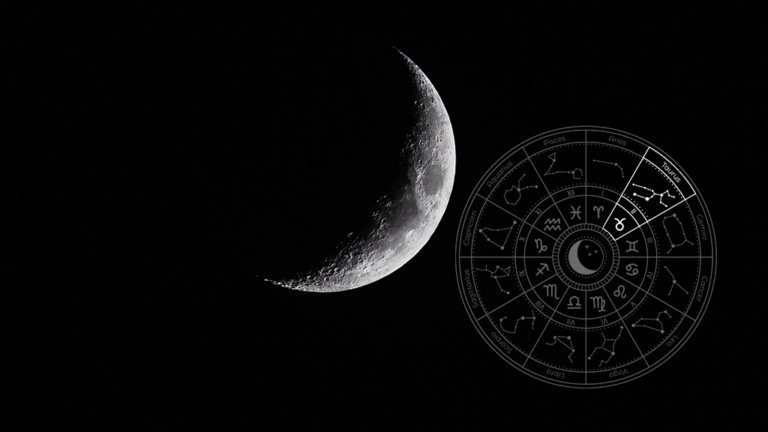 Reflecting one’s innermost desires, emotions, preferences, and fears, the moon’s cosmic influence—although fleeting for each sign—is important because it is connected to one’s higher self, subconscious, and spiritual identity.

The 2nd house in astrology deals with one’s possessions for both material things and intangible acquisitions, how they acquire them, and how they’re utilized in their daily lives. It also represents one’s value system and the significance of ownership.

Pursuing and attaining financial stability and material security is what primarily drives individuals with the moon in the 2nd house. They are both quick-witted in achieving the necessary resources while also being extravagant in exhausting them.

This article will provide you with the knowledge of everything the moon in the 2nd house signifies for its natives.

Outcomes Of Moon in 2nd House

Aside from bestowing upon their natives the tendency to become materialistic, the moon in the 2nd house generally affects:

The following sections will discuss the specific outcomes in life, love, and career for individuals with this placement:

When the other planets in their placement are in favorable positions, natives will efficiently manage their finances and assets. They will also be able to resolve any obstacles or issues that may arise during emergencies or times of crisis.

Natives will also be kindhearted and generous, wanting to take care of their family and loved ones. They often rely on the love, affection, and respect of the people that are important to them. Without it, they will be in deep emotional turmoil and may develop insecurities.

Depending on the moon’s position, they can be flexible and highly adaptable to any environment they’re thrown into. They are effective influencers and communicators towards their peers and colleagues, which makes them admirable in the eyes of the public.

They are both good leaders and followers.

If the planets don’t align favorably, these individuals may have problems attaining financial security. Earnings will come and go, and expenses may go through the roof.

It will be difficult for the natives to survive their wealth crisis and manage finances wisely.

Impracticality is the natives’ middle name: they have a flair for extravagance because they highly appreciate aesthetics, beauty, and art, which will encourage them to purchase things that are visually pleasing or would make a good decor in their homes without even batting an eyelash.

The natives will also be extremely sensitive and prone to quick mood swings. They focus on the smallest, unnecessary things, making it harder for them to solve problems. They turn to money for emotional satisfaction, and without it, their sense of self-worth also goes down.

Natives will have a hard time looking for genuine love—only having clandestine and short-lived romantic affairs that sometimes break into emotionally distressing ways.

However, once the native finds the right one for them, it will be a passionate, sweep-you-off-your-feet type of romance.

However, this passion can only last during the honeymoon phase and will gradually wane as time goes by.

This is because of the volatility of the natives’ emotions, especially when there are malefic planets involved in the equation. They might not be the same loving and intense lovers they once were.

Natives are devoted to their spouses and are devoted lovers. However, they tend to overlook their partners’ needs and desires, which will often end in arguments based on miscommunication. Their marriages are blissful, albeit with slight mishaps every now and then.

It won’t be a surprise if these natives land jobs in the business, finance, corporate, real estate, technical field, and other related work in the public sector because they are astrologically gifted at doing so. They are more inclined toward artistic ventures such as theater, music, art, drama, or literature.

Natives are popular among their work colleagues and are natural-born public speakers. Some of them will not be comfortable with public speaking or interacting with many people in general.

However, those that are confident will have no qualms in leading groups of people on the path to success.

Finding multiple sources of income, natives will put their resourcefulness to work, gain a lot of personal wealth, and acquire assets and properties. Their generous sides will show as they participate in and donate to charities, humanitarian work,  and other social activities.

The 2nd house, the house of value and possessions, is both a blessing and a curse to any celestial body that positions itself in it.

It all boils down to how natives accumulate material and intangible things and attain financial stability. However, they shouldn’t let money define their sense of individuality.

Natives will also be provided with a contradictory personality: emotional and sensitive but can also be reclusive depending on whether they exhibit extrovertedness or introvertedness. It also depends on the alignment of other planets in their astrological charts to dictate how well they overcome life’s hurdles.