Learn about the moon’s placement in the 5th house of your astrology/natal chart and what it means for your personality. 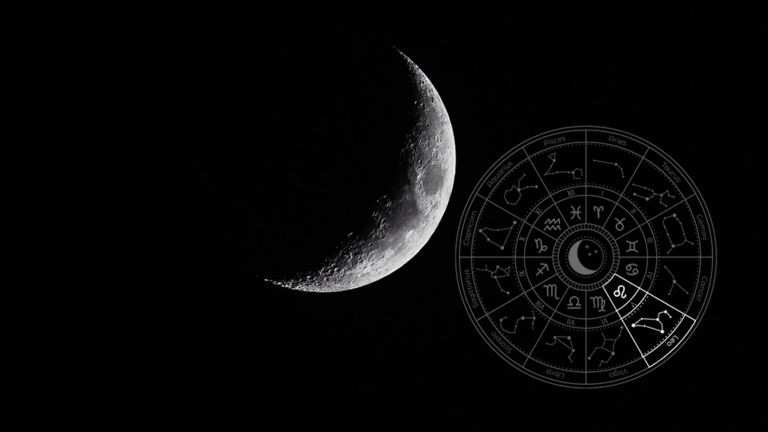 Knowing where one’s moon places itself helps one understand more about their inner self and the deepest thoughts and emotions they form and feel in their subconscious. The very cosmic body defines how one nurtures themselves and others and how they seek safety and security.

The fifth house is dominated by the zodiac sign Leo, which, when combined with the moon’s cosmic abilities, provides natives with energy and enthusiasm when dealing with various situations in their life. Creativity and self-expression are one’s best tools in their arsenal.

Having the moon in the fifth house awakens one’s affinity for entertainment and how one braves through life by exhibiting optimism. However, this may lead an individual onto the wrong path and potentially endanger their lives if they’re not careful.

This article will give you everything you need to know about the moon in the fifth house and what this placement signifies for its natives.

Outcomes Of Moon in 5th House

Aside from encouraging the individual to face life with positivity, the moon in the fifth house generally affects the following aspects of one’s life:

To further explain each aspect, particularly regarding both the favorable and unfavorable outcomes, refer to the following sections below.

Engaging in activities that make them feel joy or happiness, the moon in the fifth house is all about pursuing pleasure and recreation and how these factors positively contribute to the overall emotional satisfaction of a native.

Natives like to be the center of attention, especially when those around them praise their exceptional abilities.

Generally, nobody dislikes them for this because people think they’re highly admirable and every bit deserving of the praise they’re receiving.

These individuals also have great relationships with children and love sharing their knowledge with others. They’re influential when they need to be, and they’re excellent motivators when the groups they are in need to boost their morale.

Overall, they’re charming and fun people to be around.

People born with this placement are usually impulsive and like to take risks, even when those are potentially dangerous to them.

They love to chase the thrill and excitement in life, and when they’re deprived, they become restless, impatient, and even irritable.

Despite being adaptable in any environment they’re thrown into, they hate monotony and repetition. They must keep changing their surroundings to enjoy themselves and be satisfied.

Their desire for fame and recognition may become overbearing towards others.

Natives follow what their hearts dictate them to do instead of using logic to assess situations and make rational decisions. Overindulgence is their Achilles heel because they tend to do what they want without fearing or thinking of the consequences.

Natives will dabble in several romantic relationships because they tend to be impulsive when seeking partners. They’re natural romantics at heart and will experience most, if not all, of the highs and lows of love pretty early on in life.

They can be devoted lovers but also tend to pursue extramarital affairs.

Some of these individuals are lucky enough to meet the right one in their teenage years or will likely marry their childhood sweethearts. Marriage is generally a blissful union, albeit with minor disagreements and mishaps along the way.

They think that children are the greatest gifts their maker could provide for them.

They will equivocally love them and ensure they have a stable and secure life ahead of them. They will also have a close relationship with their progeny, being able to share things with them freely.

They make excellent leaders due to their radiating energy and influence over their subordinates but can be terrible followers as they don’t like being restricted by authority.

They will strive to earn popularity, recognition, and respect among their peers, family members, and colleagues. Success will come naturally to them, but they will always have time for a bit of recreation or hobbies on the side.

With regards to wealth, they tend to overspend and have insufficient savings since they like to overindulge themselves with shopping. They would want to acquire properties to keep a steady flow of finances in their pockets.

Being the house of pleasure and enjoyment, the fifth house will provide an individual with the creativity and a pleasure-seeking temperament which may cause them to overindulge in things they shouldn’t be.

With the moon’s radiance, they adopt an optimistic outlook on life.

Natives should learn to make rational decisions and not let their constant desire for fun cloud their judgments and influence their actions.

They should at least take the world seriously to truly experience life at their lowest.