Learn about the Venus placement in the 10th house of your astrology/natal chart and what it means for your personality. 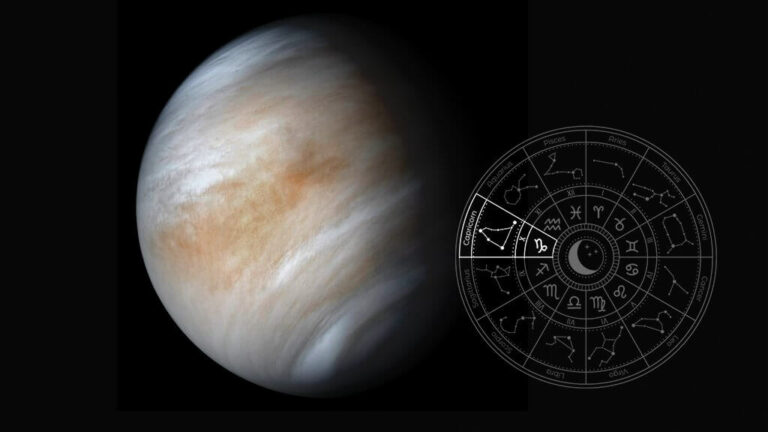 Some individuals seem to be married to their work – and they are very happy to be so. When work is not just a means to get money but a way to express oneself socially or artistically, chances are it is due to Venus’s energy in the 10th House of Social Status.

Venus, govern everything related to love and beauty, is in the house about careers, natives seek adoration for their profession or work. They are very ambitious, aiming to climb up the social ladder, but they’ll never use underhanded means because they value their image.

Usually the center of attention, natives are well-liked by the people around them. They are on good terms with their bosses and colleagues, who they will see most of the time; after all, they are the type to dedicate their entire life to their work.

Admired by the people around them yet surprisingly coming off as cold, Venus in the 10th house natives might be difficult to understand at first, but this article can help one get started.

Outcomes Of Venus in 10th House:

In the realm of career and reputation, the planet of love radiates magnetic energy that turns to one’s advantage and generally covers these aspects:

Specific outcomes for Venus in the 10th house natives are detailed in the following sections:

The goddess of love and beauty is truly at work with this placement. Natives have a certain appeal that draws other people in, even from afar.

They have several admirers they might not be aware of, several people entranced by their charm but afraid to come close due to perceived aloofness.

But if people don’t come close to them, natives will come close to others themselves. They are fantastic at socialization and can easily form connections, especially when making contacts they deem beneficial to their career.

They have high work-related dreams and the aptitude to reach them.

The 10th house’s ruling sign, Capricorn, influences them to be goal-oriented and high-achiever individuals; natives enjoy reaching the summit and climbing.

Moreover, they might accept anyone into their lives as long as they give them the praise and validation they yearn for. This will be their downfall once people with less than pure intentions get into their spheres, interested only in the success and money they can bring.

Since natives of Venus in the 10th house find happiness in working, they can turn into workaholics who have no lives outside work.

Their life becomes work, putting a dent in their interpersonal relationships and making them miss crucial life activities.

Venus is the planet of love, but when it is in the house of social status, it becomes more rational than emotional.

Thus, natives of this placement consider partners with their heads, not their hearts; they will analyze the other, taking extra note of their power and reputation.

Since natives often work, there’s a high chance of meeting their partner in their workplace.

However, there’s also a high chance that they won’t notice the people around them at all, as they are too busy trying to further their careers and improve their image.

If they decide to settle down with someone, they won’t do so until they are completely satisfied with their careers. Romance won’t be at the forefront of their minds until they deem themselves secure socially and financially.

Like most Venus natives, they are keen to know what is aesthetically pleasing to others.

They will want to work in fields where they can stand out using their creativity and idealism, making careers related to the arts good choices.

Nonetheless, they shine bright in whatever work they decide to do, which will also likely be something serious and respectable. They want to have several eyes on them in the best way with their impeccable reputation.

Venus in the 10th house also affects one’s relationship with authorities, making them favorable to their superiors. But whether they are an employee or their own boss, natives will not get bored of their work because it is through working that they express their lives.

Venus in the 10th house synastry provides productive energy that makes it ideal for business partners, but there’s not much deeper emotional connection that makes it stand out when it comes to romantic relationships.

Be that as it may, it is still a fruitful connection wherein both parties complement each other. The native with Venus in their partner’s 10th house can achieve their goals through their partner’s help; in exchange, they help their partner advance their careers creatively.

Overall, this overlay is helpful as both parties are on the same page.

Otherwise, it will just be one using the other for their selfish reasons, leveraging each other’s beauty or social status for their gain.

In a work environment where some competition can be quite usual, some people seem to climb to the top naturally – if they do so with much vigor and enthusiasm, they are likely natives of Venus in the 10th house.

Yearning for success and the consequent validation, they keep their eyes on the prize, sometimes even to the point that they ignore other people.

However, it’s important to keep people within their vision as well, especially since their friends and families are the ones who can see their efforts the most.